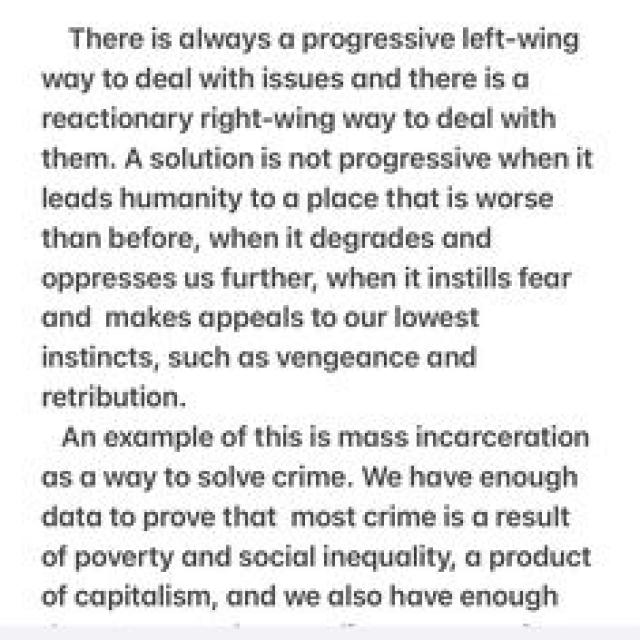 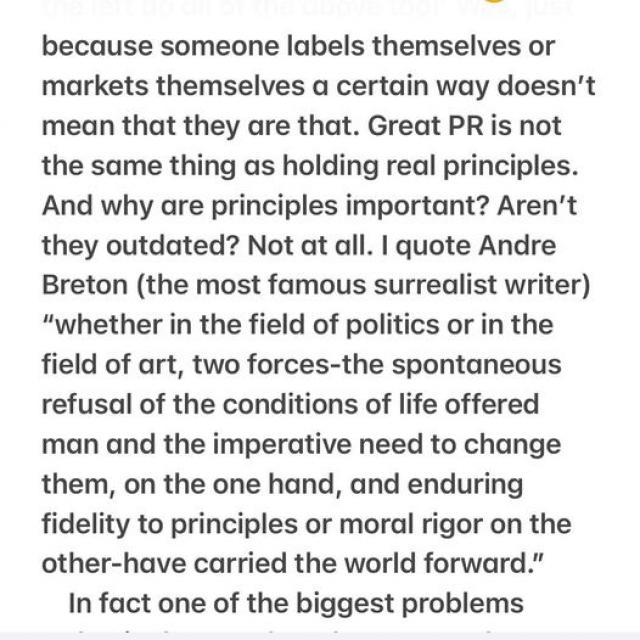 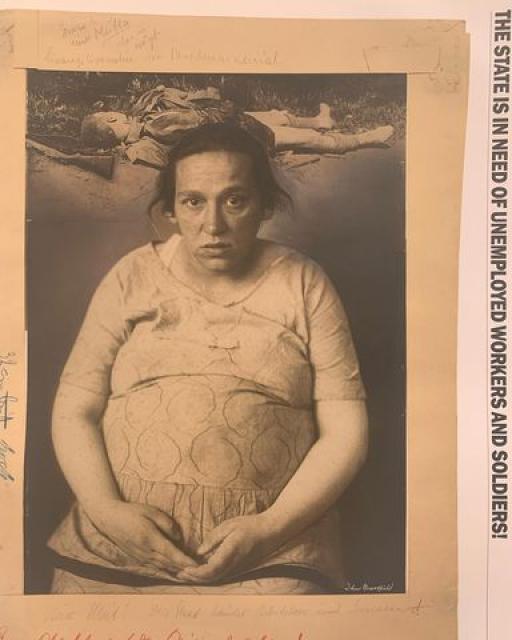 November 19, 2020195
“They came for him in the night. At 4am on April 14, 1933, the Gestapo burst into John Heartfield’s studio in Berlin. The greatest political artist and graphic designer of the twentieth century was high on their most wanted list. As they forced open the heavy wooden doors, Heartfield leapt unseen from his balcony into the darkness of the courtyard below. For the next seven hours he hid there, crouched in torment, while the Nazis trashes his studio and destroyed his artwork. The next day he joined up with the Red underground and escaped to exile in Prague where he continued to make his world famous anti-Nazi, anti-capitalist, anti-war photomontages for the legendary weekly journal “AIZ” -“John Heartfield Laughter Is A Devastating Weapon” David King & Ernst Volland

November 16, 202059
By John Heartfield from “Laughter Is A Devastating Weapon” by David King & Ernst Volland